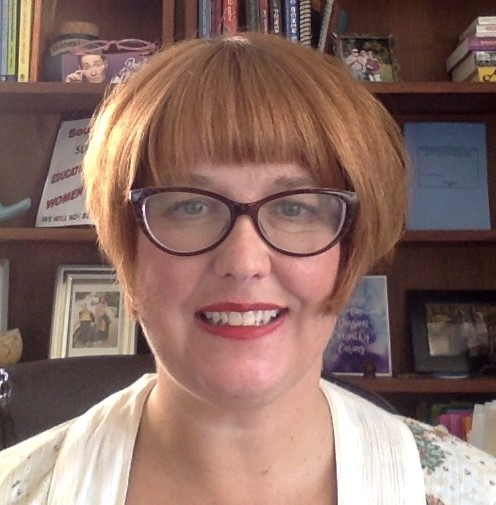 Introduced into the State Senate in June 2020, the bill was sponsored by Senators Singleton, Gopal, Codeu, Huttle, Chiaravalloti and Quijano, and cosponsored by 13 others.

The passage of this bill is seen as a major victory. Garden State Equality, the largest statewide organization for LGBTQI+ people, along with the Monmouth University LGBT Older Adult Project and the Stockton University Center for Successful Aging, have been advocating for several years for the State to set up a commission on LGBTQI+ aging, similar to what is in place in Massachusetts. 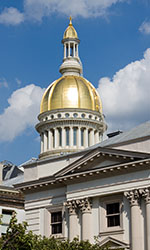 While S2425 doesn’t create a commission, it does do several important things. First, long-term care facilities are now mandated to receive training regarding LGBTQI aging and HIV. It also establishes the following bill of rights that prohibits long-term care facilities from taking any of the following actions based on a person’s sexual orientation, gender identity, gender expression, intersex status or HIV status:

I have been researching and advocating for LGBTQI+ older adults since 2012. This is a fabulous bill and a real victory. There is much more work to do to ensure LGBTQI+ elders achieve their full human and civil rights in New Jersey and the United States.

If you would like to get involved in our research, please email me at Jennifer.Dunkle@stockton.edu.