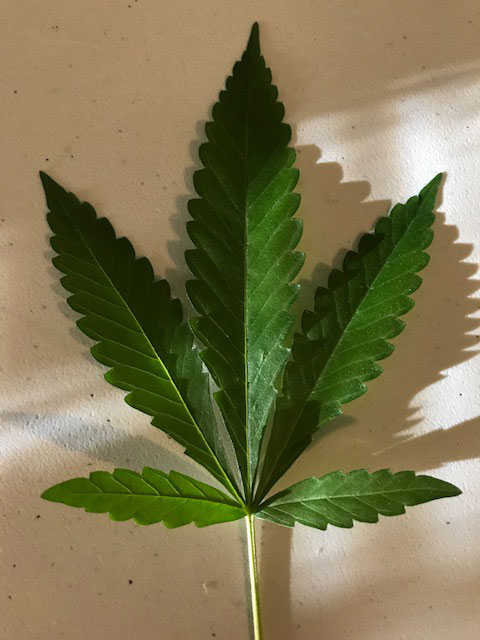 Differences between Cannabis and Hemp 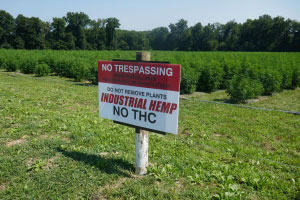 The New Jersey Cannabis Regulatory, Enforcement Assistance, and Marketplace Modernization Act was passed by the state legislature and signed into law by Governor Phil Murphy on February 22nd, 2021. 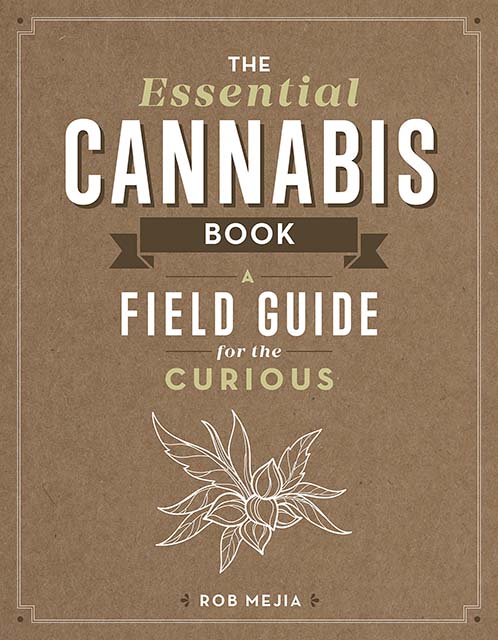 We will be posting the survey results from our Cannabis Curriculum Convening soon, along with other informative articles and resources.