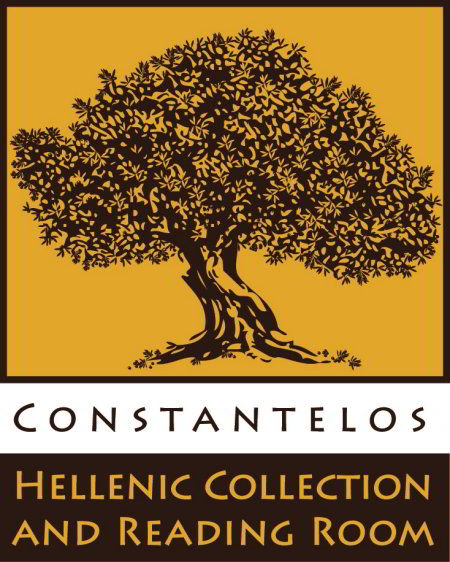 On September 26, 2014, the then Richard Stockton College of New Jersey honored the Rev. Dr. Demetrios J. Constantelos by dedicating a space in his name on the second floor of the Bjork Library. The Constantelos Hellenic Collection and Reading Room provides an inspiring and reflective environment for students, scholars and community members to study and seek information on Hellenic history and culture. It houses approximately 3,000 rare and important works from the personal library of Professor Constantelos and provides space for public programming, lectures, films, and seminars. In the future, it will also be a repository for the NJ Greek-American Oral History Project. 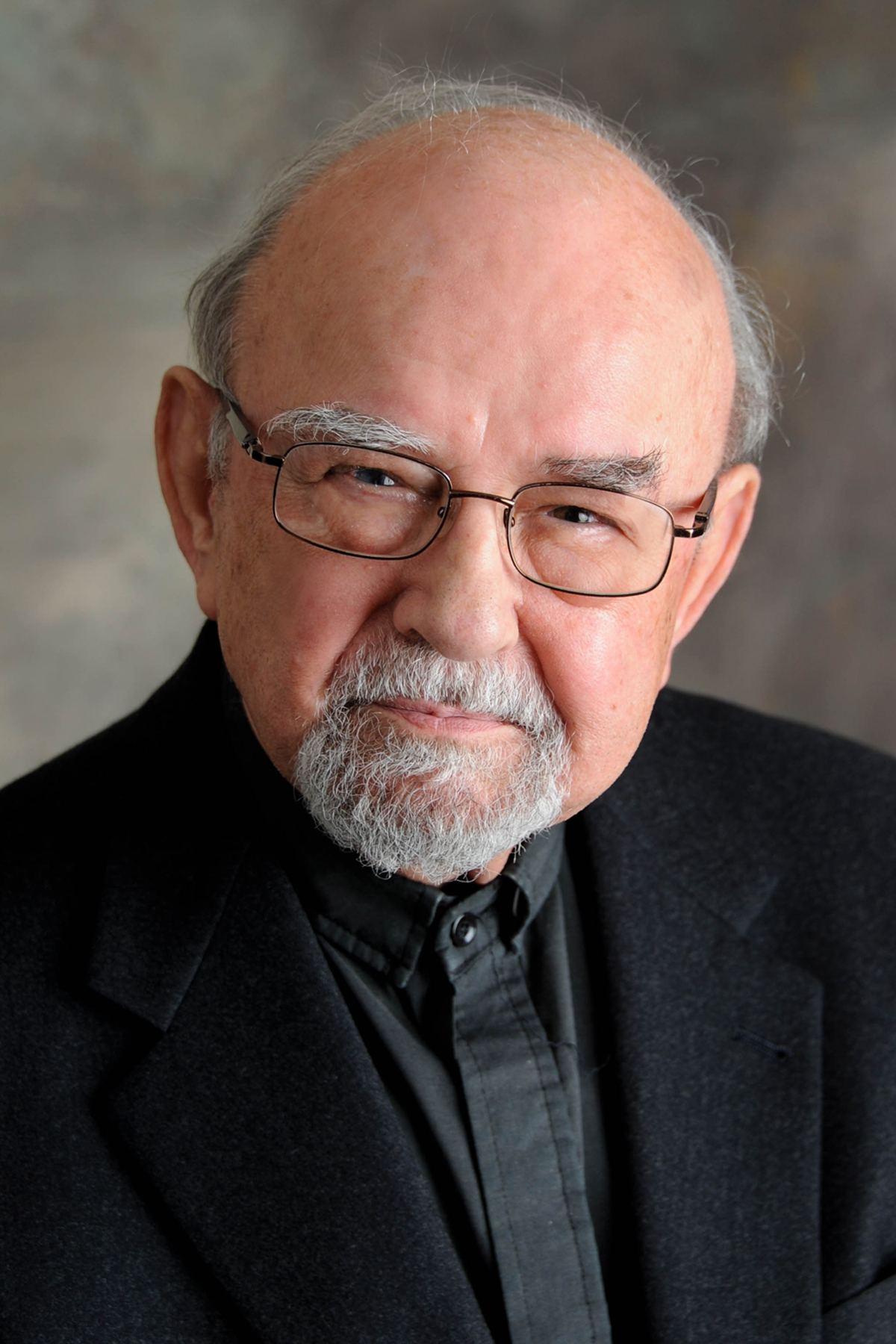 Demetrios J. Constantelos was a Distinguished Research Scholar in Residence and the Charles Cooper Townsend Sr. Distinguished Professor of History and Religious Studies, Emeritus, at Stockton University in Galloway, NJ. In addition, he served several Greek Orthodox Communities as visiting or permanent pastor, and was the founding priest of three new Churches in New Jersey.

Dr. Constantelos was born in Spilia, Messenia, Greece. Soon after his graduation from the high school in Kyparissia, Greece, he received a scholarship to study at Holy Cross Greek Orthodox Theological School {BA.Th.} in Massachusetts. He continued his education at Princeton Theological Seminary in the field of the New Testament and the Hellenistic Age {Th.M.}, and Rutgers University in Byzantine History and Civilization {M.A., Ph.D.}. In the course of several years, he received scholarships, fellowships and honors and taught at Rutgers University, Hellenic College, Boston College, New York University, and at Stockton University from 1971 to 1996. He travelled extensively and lectured at several universities, colleges, academic and public organizations in the United States and abroad.

He is the author of 15 books and many papers, including the following:

Poverty, Society and Philanthropy in the Late Medieval-Greek World (1992)

Renewing the Church: The Historical and Cultural Significance of the Canons of the Council in Trullo {2006}

From Mount Olympus to Mount Athos {2009}

Dr. Constantelos edited several religious, theological, and historical volumes and was the designated editor of twelve volumes of the late Archbishop Iakovos’s writings. He contributed articles and essays to several Encyclopaedias, Encyclopedic Dictionaries, and collective volumes. He was an Associate Editor of the Journal of Ecumenical Studies at Temple University, and a member of the New Revised Standard Version Bible Committee of the National Council of Churches in the United States. He was married for 56 years to the late Stella Croussouloudis with whom he had four children.

Here is a great opportunity to learn about Byzantium and the Orthodox Church from one of their best-known scholars while simultaneously helping our Hellenic studies students earn scholarships!  Proceeds from books ordered directly from us will go directly to the Friends of Hellenic Studies who provide the scholarships we offer and, among many other things, make it possible for them to go to Greece.

The following books on Christian Greek Orthodoxy, Christianity and its cultural and intellectual background, the History and the Ethos of Hellenism-ancient, byzantine and modern, written by the Rev. Professor Demetrios J Constantelos, Ph.D., D.D., are highly recommended by specialists and non-specialists alike, They are ideal for Community Libraries, Church festivals, personal learning and enjoyment. Father Constantelos retired after fifty years of poimantike diakonia in the service of the Greek Orthodox Archdiocese of America and forty years as a professor of history and religion in several Colleges and Universities including Rutgers University, Hellenic College, Boston College and New York University.At the time of his passing, he was Charles Cooper Townsend Distinguished Professor Emeritus in History and Religion, and Distinguished Research Scholar in Residence at Stockton University.  His writings include many scholarly papers, essays, reviews that have been published in more than forty journals, and in volumes of Oxford University Press, the Encyclopedia Britannica, the Cambridge University Press, The Encyclopedia of Religion, The Dictionary of the Middle Ages, Historical Writing, The following books are still available:

Every one of these books has received excellent reviews by professional theologians, historians, and book-review critics. A reviewer of Understanding the Greek Orthodox Church writes; “This book is a superb presentation of the faith, history and practice…that is comprehensible and readable…it should be in every library.” The book on Philanthropy is called “an eye opener,” “a pioneer book”, a book that “brought a revolution in Byzantine studies. “ Dr.Speros Vryonis, the Alexander S. Onassis Professor Emeritus of Hellenic Civilization and Culture at New York University, a highly accomplished and internationally respected scholar and author of ground breaking books on Byzantine history and civilization, sums up the scholarly opinion of Father Constantelos books as follows: “Constantelos’ books should be in every library and the priests should have them as required reading…he [Constantelos] has not only studied deeply the relations of Hellenism and Christianity but he is a living example and scholar of this mysterious union…endowed with high intelligence and a high morality…he has never compromised on moral and scholarly issues. He is an intellectual and moral adornment of the Greek Community”.

The books that Dr. Constantelos has written (including his recently released poetry collection) , and those he has edited, including twelve volumes of Archbishop Iakovos’ writings, can be purchased by contacting ichs@stockton.edu. All proceeds will go to scholarships in Hellenic Studies.