The Stockton Theatre Program is an immersive B.A. program with a focus on developing new works and adapting classics. Students are engaged through hands-on learning experiences with faculty and guest artists from Broadway, Hollywood, and beyond.

The program aims to produce graduates who are adaptable to a diverse range of fields from Business and Entrepreneurship to Education and the Performing Arts. Students will leave Stockton Theatre as effective communicators, creative thinkers, and detailed problem solvers.

We are excited to announce that our Auditions are now being submitted online. Follow the link below for important details: 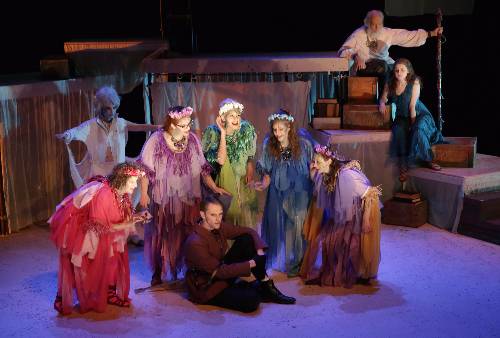 To view the curriculum, you’ll use the web program, Degree Works. This program is accessible even if you are not currently a student with Stockton University.

Access your portal for Degree Works, then look for the “what if” option to explore the various paths towards degree completion. Click the button below for instructional viodes on how to use Degree Works:

Use the button below:

How to Use Degree Works Equivalency

To view the Course Schedule by term, click here.

See the Catalog of Courses for complete descriptions of course offerings.

For detailed curriculum information, please refer to the Academic Bulletin. 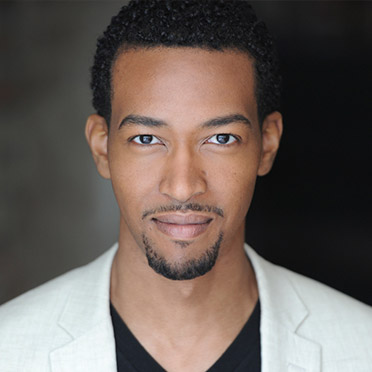 Aaron has performed narrations with the Buffalo Philharmonic Orchestra (Peter & The Wolf, Peter Pan, Carnival of the Animals, and T’was The Night Before Christmas) and can be seen as architect John E. Brent in the documentary Through These Gates, exhibited at the Burchfield Penny Art Center. Aaron has directed at the Paul Robeson Theatre (Detroit ’67, Blood at the Root), Against the Grain Theater Festival (Night with the Dream Keeper), Elm Shakespeare Company (Hamlet), and SUNY Buffalo State (Brothers Size, Motherf**ker with the Hat, Doctor In Spite of Himself, and Blood at the Root). Aaron was the voice of the Alvin Ailey American Dance Theatre's 2016-2017 season's TV ads "Now more than ever!"

Moss, Aaron, director. A Night with the Dream Keeper. By Austin Lamewona, performances by Roosevelt Tidwell, Drayson Colbert, and Kai B. Lewis, Against the Grain Theatre Festival, 18 August Buffalo, NY.

Carnival of the Animals. By Camille Saint-Saens, conducted by Stefan Sanders, performances by Aaron Moss and the Buffalo Philharmonic Orchestra, 3 May 2015. Kleinhans Music Hall, Buffalo, NY.

We Are Proud to Present… By Jackie Drury-Sibblings, directed by Eric Ting, performances by Aaron Moss, and… Prelude Festival, 2011, CUNY, New York. 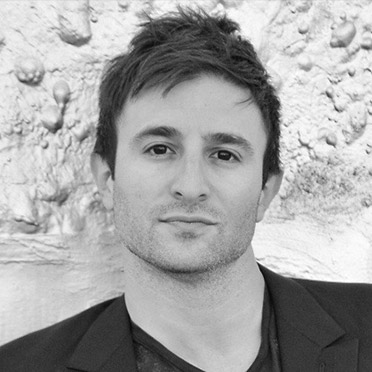 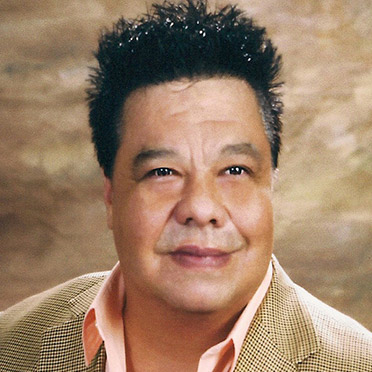 Venustiano lived in Brooklyn, New York and was a freelance designer working the New York City theater-scape prior to joining the Theatre program at Stockton University in 2010. Professional theatre design credits in New York City included designing the costumes for the pre-Broadway Tour of Mario Fratti’s Encounter 500…Cristoforo Colombo and designing the scenery and costumes for Gifts from the Attic starring the legendary screen actor Mickey Rooney. Off-Broadway credits include Rainbow with Tony Award winning actress Debbie Shapiro-Gravitte, Annie Wobbler, which earned mention and praise in the New York Times review of the show, The Writing on the Wall, starring HBO Soprano’s co-star Michael Imperioli, The First Time, Guadeloupe, and Get Any Guy through Psychic Mind Control. Venustiano served as the resident scenic designer and technical director for St. Bart’s Playhouse, the longest-running community theatre in New York City and The Westbeth Theatre Center. He was also the Technical Director of the Theatre department at Brooklyn College. Venustiano was a founding member and producing artistic director for a non-profit theatre company in Upstate New York. He was also the resident scenic and costume designer, for twenty-four years, designing numerous musicals for the theatre company. He has also directed musicals for the company. While in upstate New York, Venustiano was an adjunct faculty member for the Theatre department at Siena College teaching the design and stagecraft courses. Regional theater works include designing scenery and costumes for Candlewood Playhouse in Connecticut and Shawnee Playhouse in Pennsylvania. At Stockton, Venustiano designed the scenery for Seussical, Ajax, Into the Woods, Avenue Q, The Family Project, and A Midsummer Night’s Dream. He also designed the costumes for Seussical, The Underpants, Ajax, A Year with Frog and Toad, Intimate Apparel, Stones from God, Tartuffe, and The Tempest. 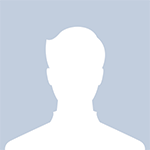 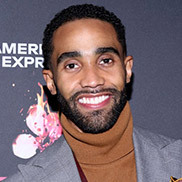 Jonathan Burke
Star of Broadway’s THE INHERITANCE and CHOIR BOY 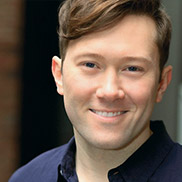 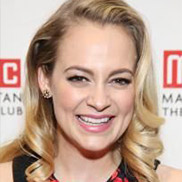 New Works Presentation - Students and faculty travel to nearby cities with a strong theater district such as NYC and Philadelphia to present the latest New Works presentation at NYU and other celebrated theater and film venues throughout the City.

Alumni Celebration -- Culminating in an alum/student/faculty celebration. Chance to meet directors, casting directors, actors, and other peers in the business who have come through the Stockton Theatre Program.

The Professional Observership Opportunity -- the culminating award of our annual award ceremony, awarded to one student who embodies the mission of Stockton Theatre’s New Works Development focus. A chance to observe and learn from an experienced Performing Arts professional.

What are the different types of undergraduate degrees?

Does Stockton offer their degree online?

Many general studies requirements can be completed online. The majority of theater courses are offered in person, though occasionally some are offered in an online format.

What is your program focus?

Our program is focused on creating holistic performing artists, those who can do it all…

What is your performance focus?

We aim to broaden students’ perspectives about the totality of creating theatre. With a B.A. degree and liberal arts approach, we utilize a variety of contemporary and classical methods to connect and express authentically, and create their most captivating performances.

Are students allowed to direct?

Yes, students are encouraged to apply to direct productions annually through the Stockton Theatre Club.

Stockton supports their students' endeavors to study abroad in a number of ways. Most prominently, the Theatre department in conjunction with the Hellenistic Studies department have done several workshops in Greece.

What kinds of guest artists come to the school?

Stockton invites a variety of guest artists to work with the students in a myriad of capacities including directing, acting workshops, management workshops, and more. For a more complete listing of our guest artist experiences, please see the Master Classes and Guest Artists section (please link to that section).

What happens to students when they graduate?

Stockton Theatre students have gone on to a variety of successful careers both in and out of the arts spanning Broadway to international touring to business and education. For more information about our illustrious alumni, please see the Stockton Alumni section.

What is the transfer credit policy from community colleges and B.F.A. programs?

Stockton University is one of the most welcoming public universities for transfer students. We respect the time, money, and effort that prospective students have put into their previous collegiate and high school studies -- we accept a wide variety of credits including:

What off-campus opportunities does Stockton provide for its students?

Stockton University is a Carnegie Community Engaged Institution, providing students with the opportunity to engage with local performance venues, such as nearby casinos, amusement parks, tourist destinations, and other cultural institutions that surround Stockton University. Students have had the opportunity to perform at The Borgata Hotel and Casino in Atlantic City, become members of Theatre companies at Dante Hall, work at the Music Pier on the Boardwalk in Ocean City, and obtain many professional opportunities in Philadelphia and New York City.